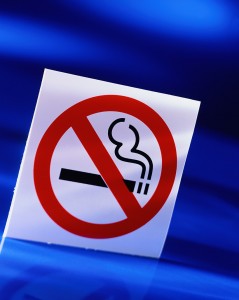 We all know that smoking is bad for your health, but did you know that it can also cause you to feel more pain?

The researchers believe that the mechanism by which tobacco increases pain intensity is by increasing substance P in the cerebral spinal fluid. Substance P helps transmit pain signals.  Therefore an increased amount of substance P would make the body feel as if it had more pain.

The researchers also concluded that smokers have lower endorphin levels, or natural pain killers.  This won’t allow tobacco users to cope with the increased levels of pain as easily as those who do not use tobacco.

So if you were thinking about quitting smoking, hopefully this will be one more reason to stop.  Not only will you become healthier, but you might just be able to decrease some of those aches and pains that you have been dealing with.  Good luck!

More from The Active Spine Blog

Conveniently located at 570 Williamson Road, Suite E, Mooresville, North Carolina. We are on the right just 1.2 miles south of the Brawley School Road intersection and on the left 1.1 miles northwest from I-77, exit 33.

BECOME A PATIENT
GET DIRECTIONS

Active Spine Chiropractic is conveniently located in Mooresville, North Carolina and is a comprehensive state-of-the-art clinic ready to serve the chiropractic  needs of you and your family.